back to hidden portraits

Hidden Bacon the Elder I.1

Based on Queen Elizabeth I by John Bacon the Elder from 1780
Currently housed at The Metropolitan Museum of Art, New York 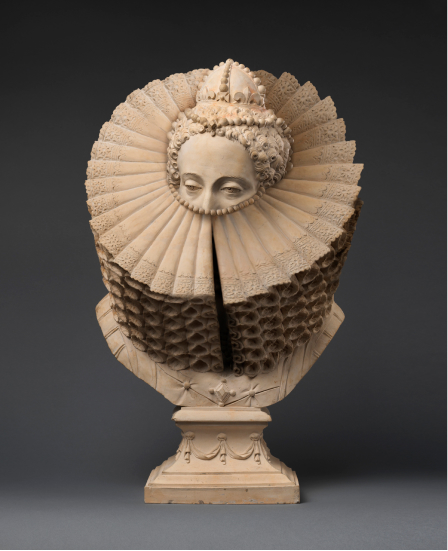 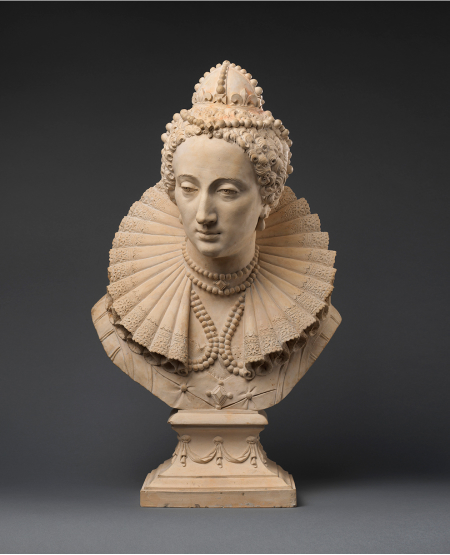 Representations of Queen Elizabeth I are incredible collections of royal attributes.

In all her portraits Queen Elizabeth almost sinks under her mounds of jewelry and huge collars - both expressions of her power.

This later bust, which testifies to how much she was adored even later, is also dominated by the lace collar, which I have duplicated many times.

So now the collar is in the foreground - her face is hardly recognizable.

The representative function of the collar is now the absolute most important thing, which would certainly have pleased her.

The contract for this NFT is Hidden Portraits by Volker Hermes (HPBVH) and was minted using Manifold Studio . The contract is an ERC-1155 standard on the Ethereum blockchain. All images and metadata are stored on the blockchain using Arweave.

Hermes sources his original images from museums, and autction houses. All images are within the public domain.

Hermes digitally alters each image ONLY using elements that already exist in the original painting. He finds it important that his painterly modifications credibly blend with the original artwork. This way, the originals’ aura is preserved as they are turned into a newer and more contemporary version.